After a long career in aviation I founded Fawsitt Motors, LLC in 2016, to devote myself fulltime to my lifelong passion for the automobile and put the many years of knowledge I’ve accumulated to productive use for both my customer’s and myself. The business was originally formed to facilitate the importation of Classic Porsche’s and BMW’s from Japan to the USA, this continues in addition to the core business of operating as a licensed Ohio Used Car Dealer specializing in Vintage & Late Model European Automobiles.

Cars were very much a culture in my family when I was growing up in England. I’m convinced we all have petrol running through our veins! It was cemented in me at a young age when my older brother Howard took me to road races at circuits such as Silverstone & Brands Hatch where he competed in and won many races in his Ford Anglia.

My long-term attachment to Porsche’s that continues to this day started when I was 15, sitting for many hours in a friend’s fathers non running 356 in their garage wishing I could get it in driving condition. I was hooked and by the time I was 19 I had purchased my first Porsche 911. During my twenties I restored a 1963 Porsche 356B Cabriolet to concours condition that I discovered in a scrapyard; the process took 5 years. On completion the car won the best Classic Porsche in the UK Award in 1987.

Over the years I’ve owned, restored and raced many great European Sport Cars, I wish I’d kept them all! This long affair has led me to devote many hours to studying the great car manufactures /designers and their products, although I wouldn’t describe my knowledge as encyclopedic, it’s extremely extensive.

My amateur racing career with The Porsche Club of America & The National Autosport’s Association spanned the years 2004-2015, I had successes most notably in my Porsche 996 Cup Car at tracks such as: Mid-Ohio, Watkins Glen, Road America & VIR. To this day Motorsport is my greatest love and I hope to return to it before I’m too old but at this point this business is my priority. I maintain close ties to the Porsche Club of America, Northern Ohio Region as a 20 year plus member & The BMW Car Club of North America.

I have many thousands of hours flying helicopters, in a more than 25-year career as a professional pilot and although I enjoyed flying fulltime, I always knew I would eventually concentrate my energies on my automobile interests. 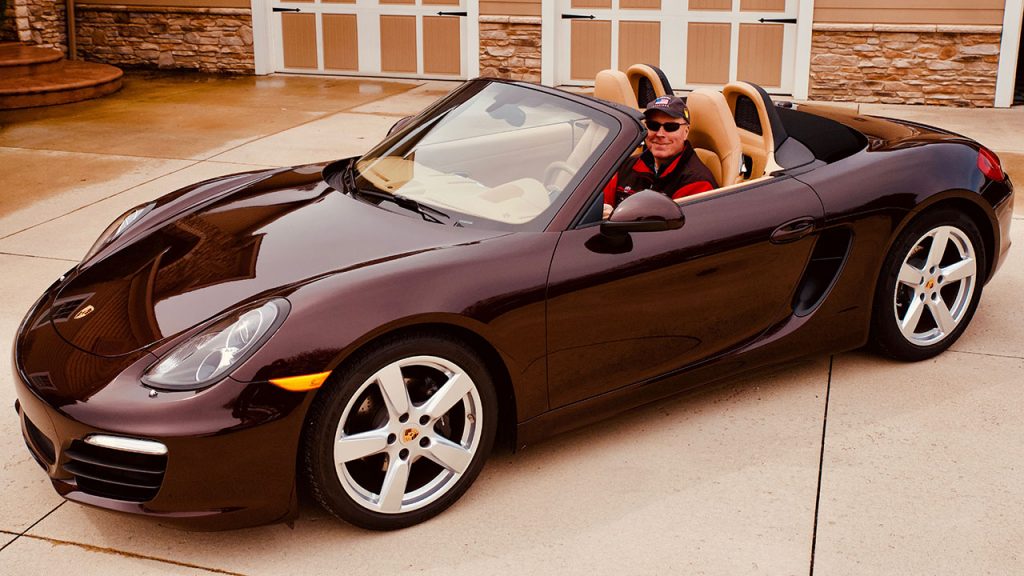 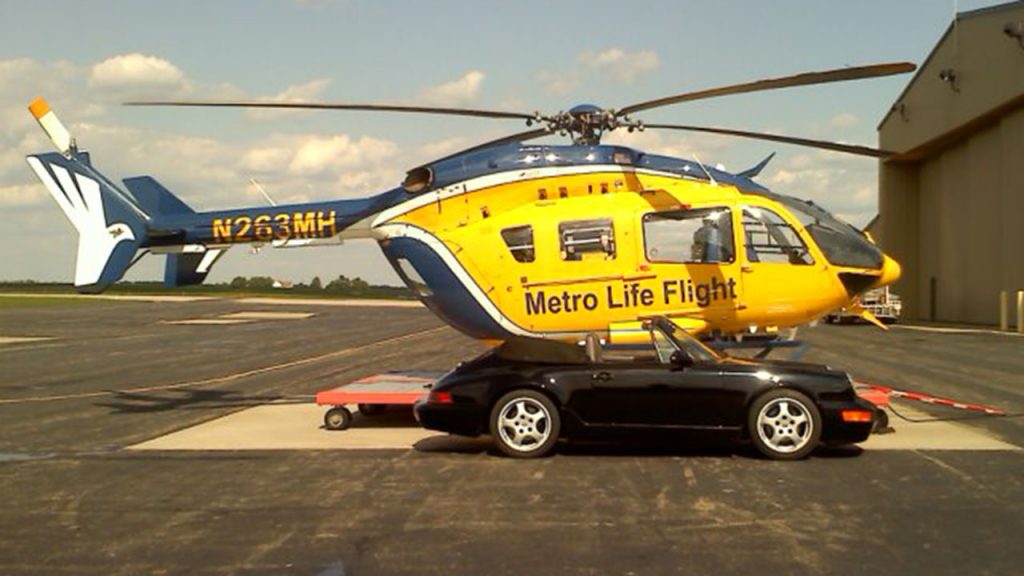 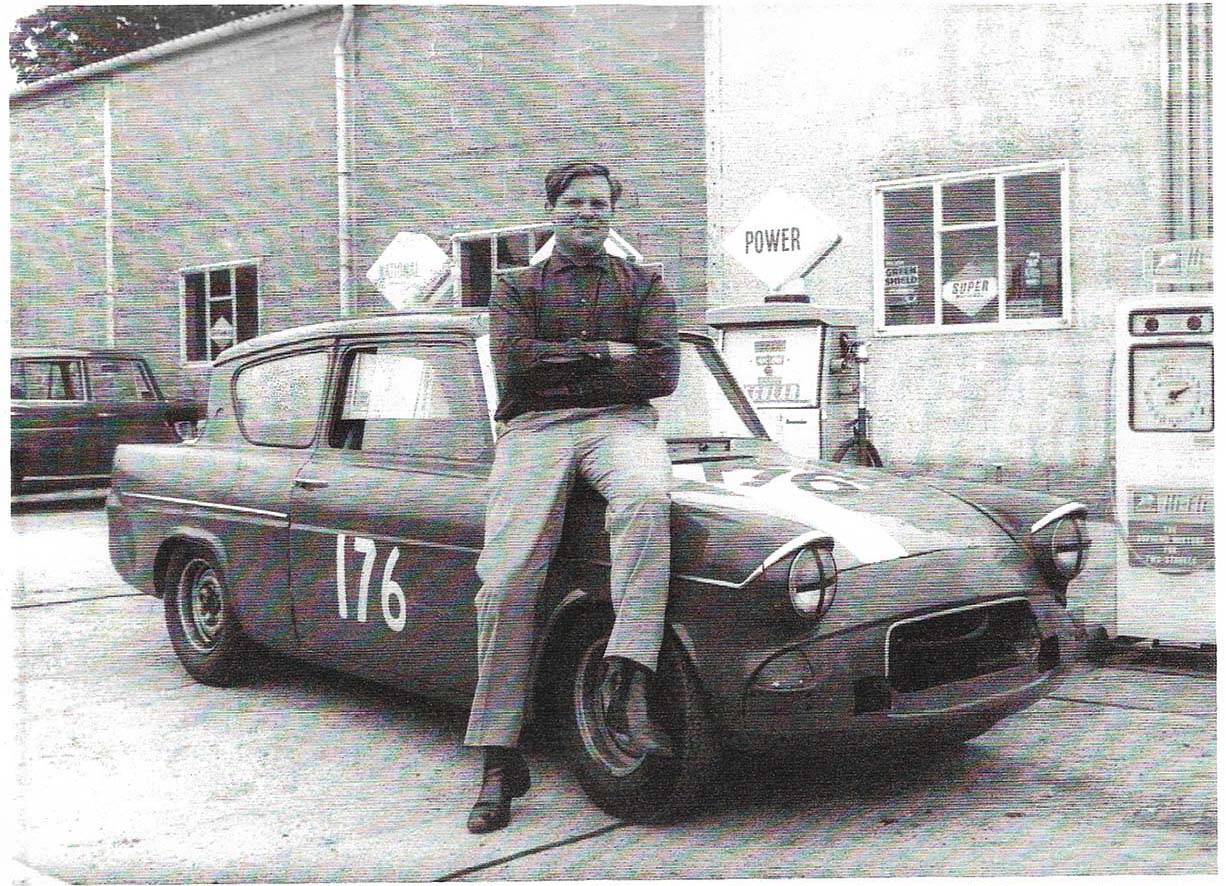 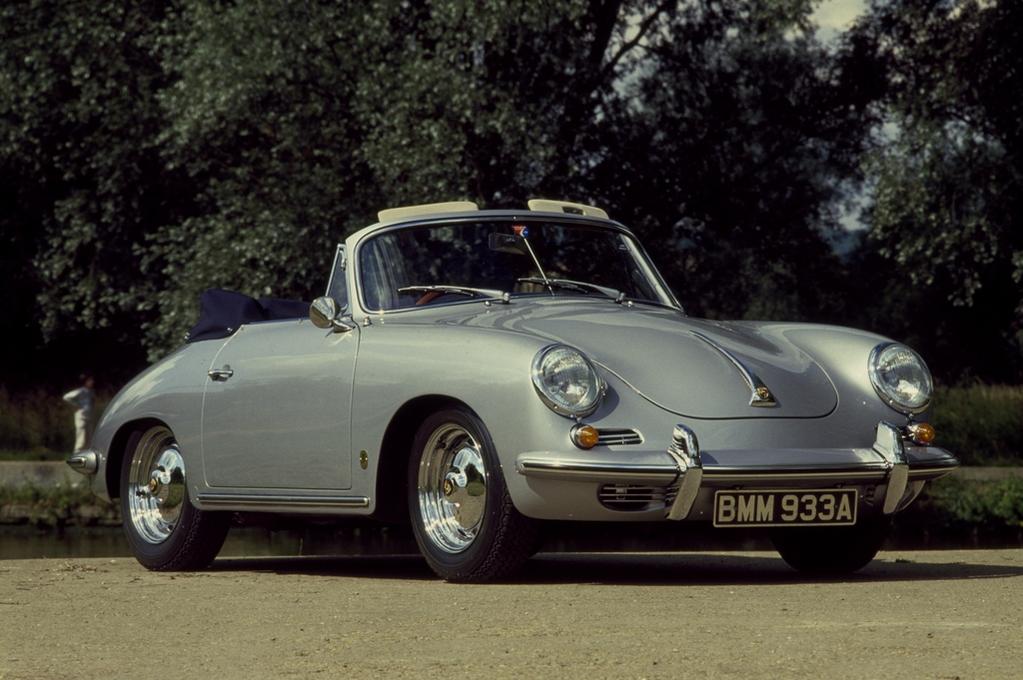 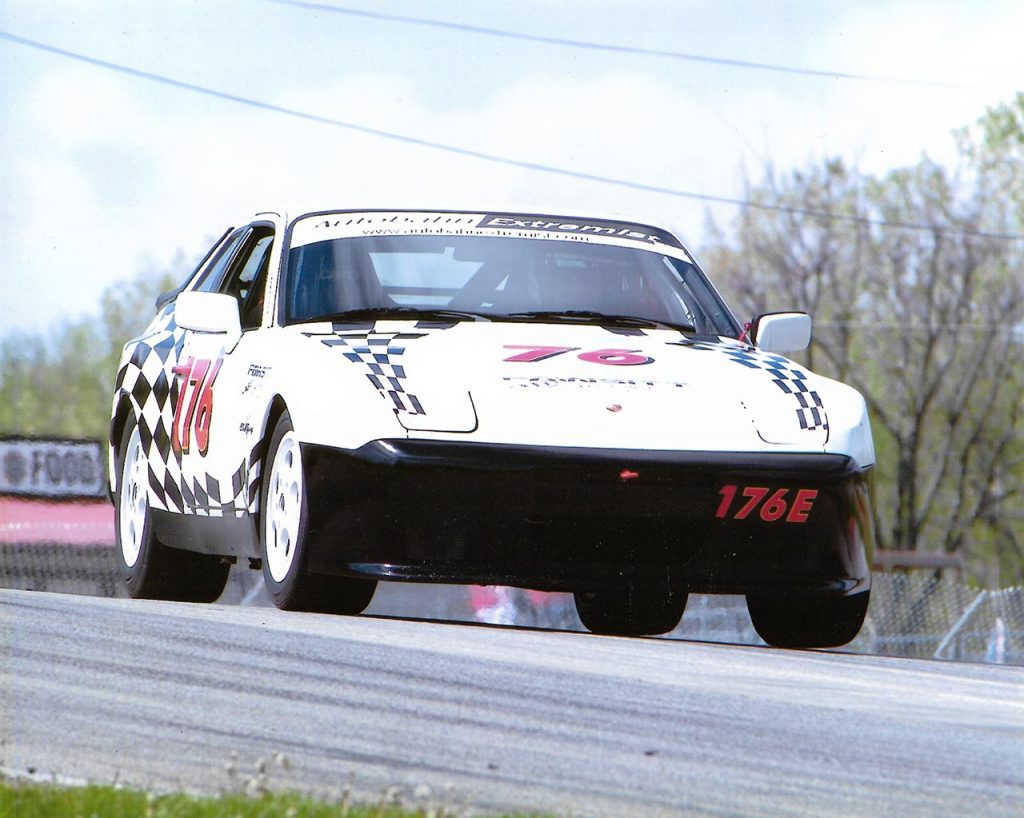 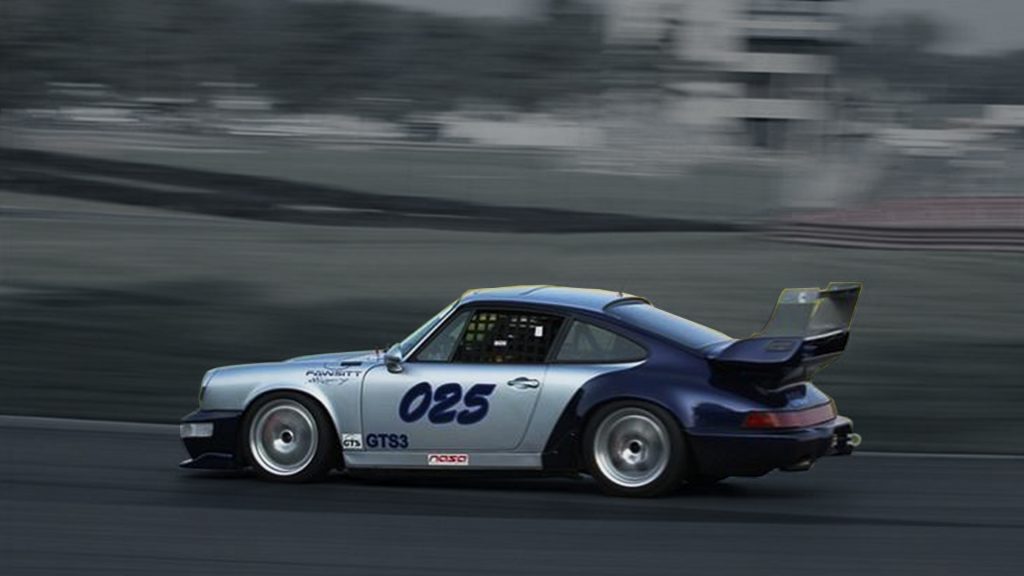